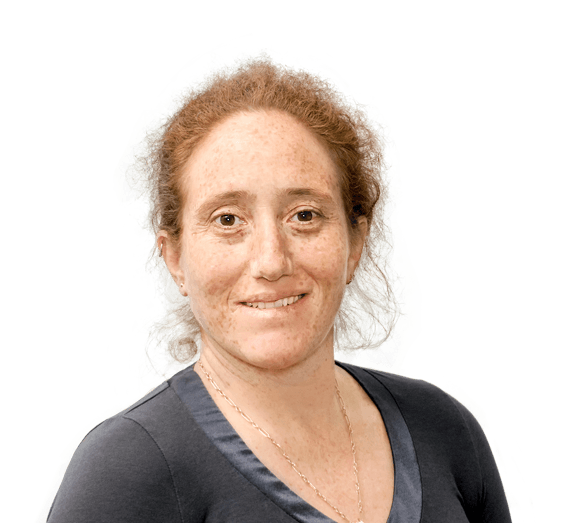 Since qualifying as a registered nurse in 1998, I have worked in a number of different areas of expertise. After qualifying I worked on a medical ward which included a high dependency unit. I then transferred to working in Intensive Care including general, cardiothoracic and neurological. I worked in Intensive care for four years and this included nine months in paediatric intensive care. I then began to work in the community setting, and have had a number of different roles, starting with being a team leader for a large community nursing team. As part of the team leader role, I managed a large community nursing team as well as had clinical responsibility for a large case load of patients. Some of the clinical skills required to manage this case load included phlebotomy, IV cannulation, giving IV therapy, physical assessment skills, pressure area care, leg ulcer care, wound care, care for the patient with tracheostomies with and without ventilators, plus or minus suction and continence care to name a few.

In 2006 I took on a new role which was a government initiative to try and prevent people with chronic conditions going in to hospital for treatment when they could be managed at home. During the time that I did this role – Community matron – I also extended my physical assessment role and studied nurse prescribing at university. Having completed my nurse prescribing course, I can now independently prescribe medications – within my areas of clinical expertise. In July 2007 I was promoted to manage the larger Adult Community Nursing Service and I did this for 18 months.

On returning from maternity leave in January 2010 I commenced as the lead nurse for NHS Continuing Health care in Camden which I have been doing since then. My current clinical role is to carry out in depth clinical assessments of clients and establish what their needs are and what care package they might need in order to be safe and well cared for either at home or in a nursing home. I review these care packages on an ongoing basis. I also currently clinically supervise a number of senior nurses within the organisation.

I accept instructions from both Claimant and Defendant Solicitors and Insurers. I have undergone formal training in the medico-legal process and am fully aware of my responsibilities under the Civil Procedure Rules (CPR) pertaining to Expert Witnesses.

Reports to suit your budgets

The following article is a personal reflection on becoming an OT expert witness, by...

Some cookies are essential, whilst others help us improve your experience by providing insights into how the site is being used. The technology to maintain this privacy management relies on cookie identifiers. Removing or resetting your browser cookies will reset these preferences.